Home » Ask the Experts Electrical Earthing Blog » How to avoid explosive risks from surges due to lightning AND transient faults.

For both the power system earthing and the lightning protection system, the energy is being discharged into the same thing; the EARTH / ground. So separating them is a non-starter.  This can cause more hazards.  A good earthing design that conforms to IEC BS EN 62305 and BS7430 will always take into account of both lightning protection (high frequency), and power system (low frequency) earthing. The aim in the majority of cases is to produce a system with the lowest earth resistance reasonably possible.

A lightning surge can arrive and be gone in under 500 microseconds. That’s quicker than the human brain can operate. Like a speeding car that’s going 150mph. Lightning surges tend only to travel in straight lines (over very shallow curves) and take the most direct route to earth.  Whether there’s a copper conductor there or not.  In comparison, power system surges can take anything up to multiple seconds to be cleared by protection systems. So in comparison, they travel very slowly, taking a much more leisurely route to earth.

But where does the SPD fit into the picture? 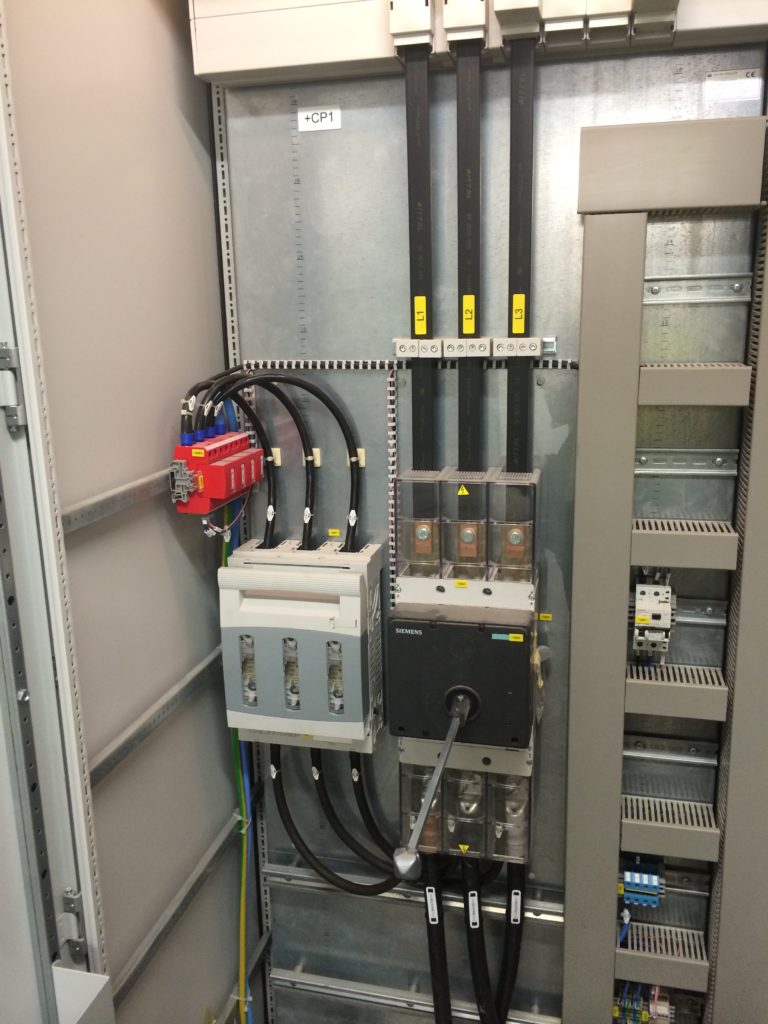 The Red Element is the SPD – Surge Protection Device

A more accurate description of an SPD might be a “Surge Diverter”.  It diverts a portion of the surge away from the equipment being protected, and into the earthing system.

So, in order to achieve the best protection. You need a good earth termination system to receive the over-voltage (surge). And a co-ordinated system of SPDs (surge protection devices) to divert as much of the surge to earth as possible before it reaches the equipment. 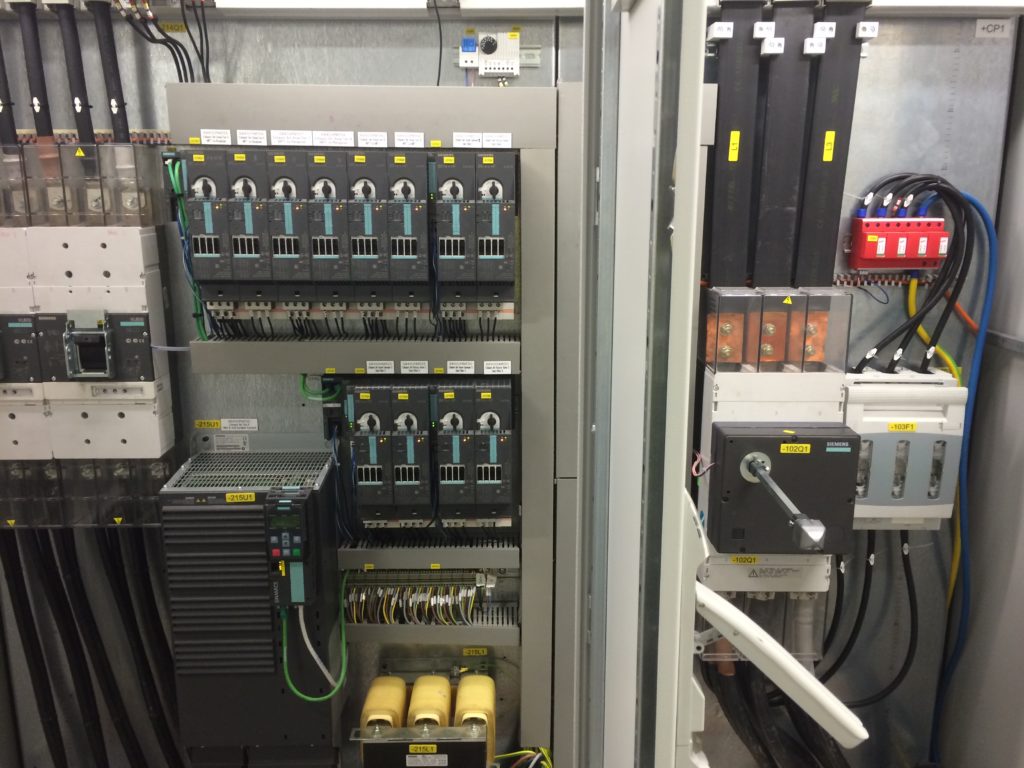 The Red Element is the SPD – Surge Protection Device

What is ‘Coordinated’ SPD?

In BS EN 62305: part 4, Coordinated SPD is defined as: “SPDs properly selected, coordinated and installed to form a system intended to reduce failures of electrical and electronic systems.” 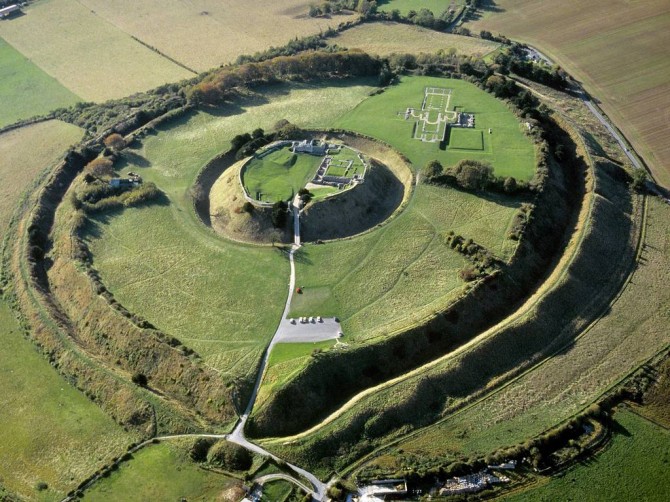 This is a fancy way of saying, a cascade of devices starting at the boundary point(s) and strategically positioned along its route until it reaches the point of use.  Like the ramparts of a fortress. Each SPD depletes the enemy’s attacking force (the over-voltage in this case). Until any left-overs from the attack (risk) is neutralised. And can be easily overcome or dealt with by the defending army (the equipment in this case).

Just as in the Fortress analogy above. Effective coordination relies on sympathetic / compatible rampart design, equally, for surge protection design. The SPD selection must be sympathetic to its role and each device must be compatible with each other!  Again for simplicity, this usually means keeping to one manufacturer.

By having a well designed earth termination system. A well designed external lightning protection system. And a well designed co-ordinated SPD system. You reduce the chance of an uncontrolled release of electrical energy. Even in the most benign of environments. These releases of energy can be hugely dangerous. But in areas of high risk, such as an oil rig or gas plant, these can be catastrophic due to dangerous sparking.

Avoid the Single line of defence

It’s an interesting statement that seems to crop up quite frequently. “I have already got Surge Protection”
Unfortunately, having a single line of surge protection defence at the incomer, does not mean you are protected.  And/or compliant to either NFPA 780 or EN 62305.  Using the fortress analogy above, for the most part. An effective and compliant protection strategy comes from the well designed co-ordination of the SPM (surge protection measures).

I hope you’ve found this piece useful.  Please feel free to share amongst your colleagues and friends, or contact us for more guidance / information.