Picture the scene… you’re the person responsible for keeping a multitude of mission critical assets operational and available at all times.  You can’t afford to have any piece of equipment not performing as it was intended.  All decisions you make are usually of the kind that are the career-defining or the career-ending ones.  If things do degrade to the point where they might fail, it’s you that people turn to, at the front-line or shareholders; and either start shouting or asking some really uncomfortable questions, right? 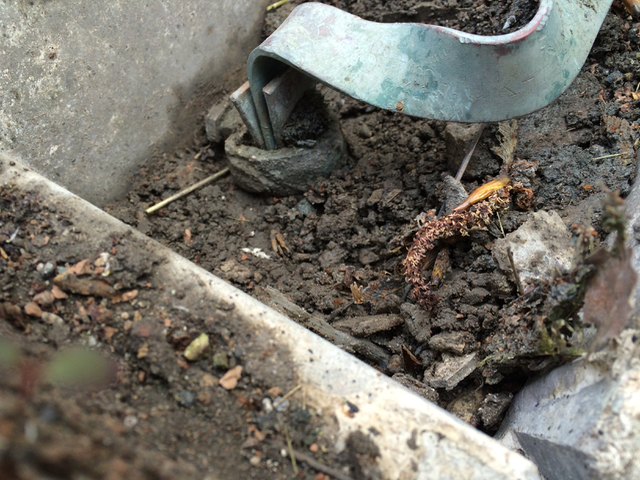 That’s OK because you’re used to the pressure, but recently… recently, your capital budget (CAPEX) has been slashed to the point where all the nice and shiny projects that were going ahead have had to be shelved until better days lie ahead.  This has left you with an operational/maintenance budget (OPEX) that has got to get you through these times of austerity, extending/prolonging asset expiry dates whilst the assets continue to age and degrade – no easy task!

Conventional Planned (preventative) Maintenance systems are one way to keep the lights on, wheels turning, aircraft flying, pumps pumping, etc.  or perhaps you use the more developed systems like RCM (Reliability Centred Maintenance).  Whatever the system, the problem remains… WHEN do I change this item out, what frequency should be applied to testing, servicing, replacement, remedial, etc.?

For critical assets, this can be done through applying historical algorithms based on MTBF (mean time before failure) data and alike, however, we are now entering the age of BIG DATA, and Condition Monitoring of the Electrical Earthing System, Cathodic System, or buried pipeline is something that can be monitored.

What does this mean?

It means, you can stretch your maintenance budget out even further by intelligently steering your effort and attention towards those assets that actually need it – pinpoint application….

Electrical Earthing Systems are installed in infinitely varying geologies, which means each soil structure degrades an Earthing/Grounding system at a different rate.  Most will last for years with just the standard 5-6 year test, but other soils combinations are incredibly hostile to copper and will merrily eat away at the system undetected, which leads to the catastrophic failure during a fault as the system exceeds its thermal capacity.  In these cases, a domino effect can result, where joints/conductors fail placing increased load on those remaining, which in turn fail as a result.

BS EN 50522 recommends ‘regular testing and inspection’, and in EA TS 41-24 the interval for this is stated as 5 years. That’s 5 years, 60 months… not 60 years. That’s right, the Earthing System is a critical safety component. It’s not a fit and forget item. And just because you can’t see it, doesn’t mean it can be forgotten.

Frameworks that test and inspect every 5-6 years are sensible, which to try and capture/cover all the various earthing installed – even the more hostile environments; but what if you could extend (empirically) the testing frequency by x2, x3 times the interval?

…by Electrical Earth Condition Monitoring.  By physically sensing the earth system’s performance status every 30 minutes and tracking the rate of change in this data.

Monitoring is nothing new, but Condition Monitoring of Electrical Earthing Systems is a real step-change!

Imagine if the Earth System Monitor has the capability to detect slow degradation over time and also detect an instantaneous theft or interference event?  The monitor can detects the change in state and sends you an alert via SMS, or Email to say “Hey, something is not right”.  Armed with the data from the monitor, you can be informed if there’s a hazard to consider before dispatching personnel to investigate or whether the degradation is less urgent.

For example, if the alarmed state is indicating large sections of the earthing system have been stolen/removed or damaged during nearby excavator activity, there might be a new Earth Potential Rise (EPR) condition to consider, which could need mitigation measures to be taken before putting any personnel in harms way.

An Earth System Monitor not only makes sure you’re spending on assets that need attention, it also detects changes in safety conditions as a result of a digger mishap, or theft event, or any other interference.  This Earth Condition Monitoring system has already been deployed across major asset bases in the UK and US and with the recent pressures on Capital projects, it comes not a moment too soon in the fight to extend the life of your critical asset(s)!

Contact us for more details to learn how you can extend the life and be armed with system intelligence to help make informed decisions.